android – Is there a point to uploading a feature graphic in the current Play Store?

The Google Play store used to display a large banner on app pages, known as the feature graphic, but the new layout no longer displays this.

Is there a chance it will come back at some point or is the feature graphic image used in a different setting? Or is there simply no reason to create one anymore?

Yes, there are still at least 3 good reasons to create a feature graphic: 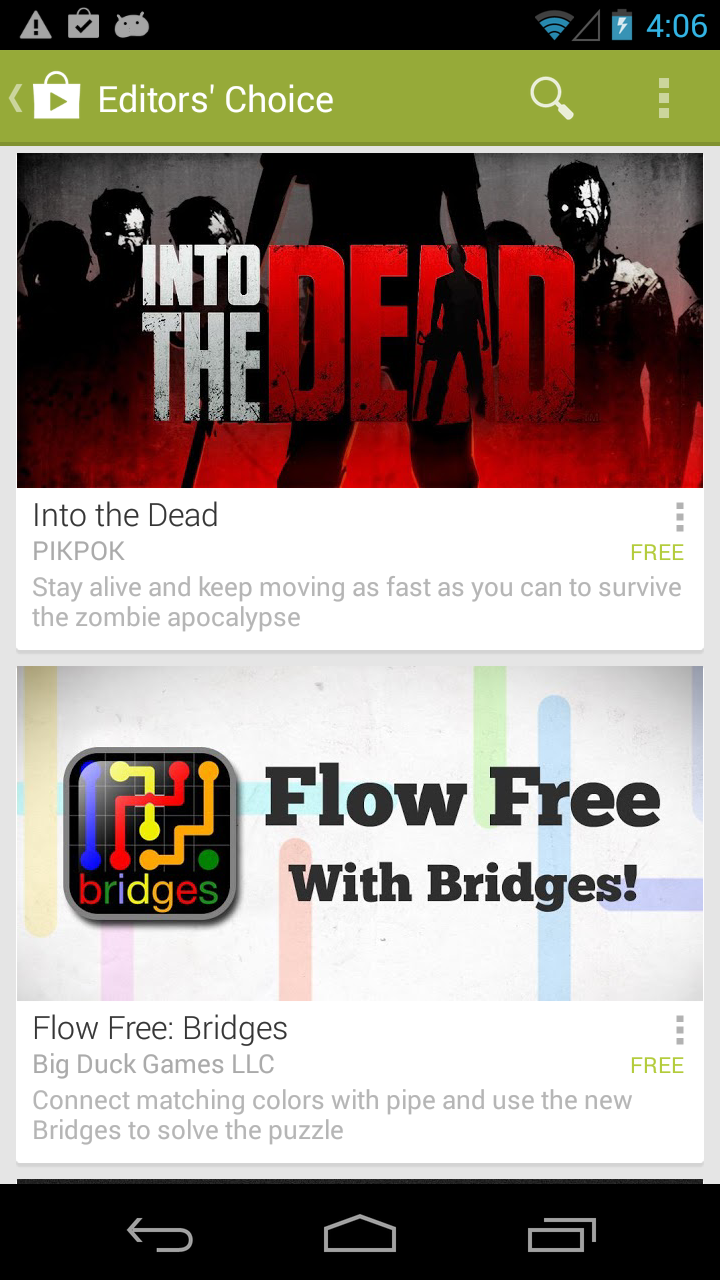 The Play Store widget uses feature graphics for any users that place the widget on their home screen. I’ve used this widget a lot, and trust me it’s not just angry birds on there. Many of the apps I’ve seen have only ~1000 downloads, and earned placement on my widget because I had other apps from the same developer. So even if you have a low-budget app, it’s still worth it to have a feature graphic for this free promotion. 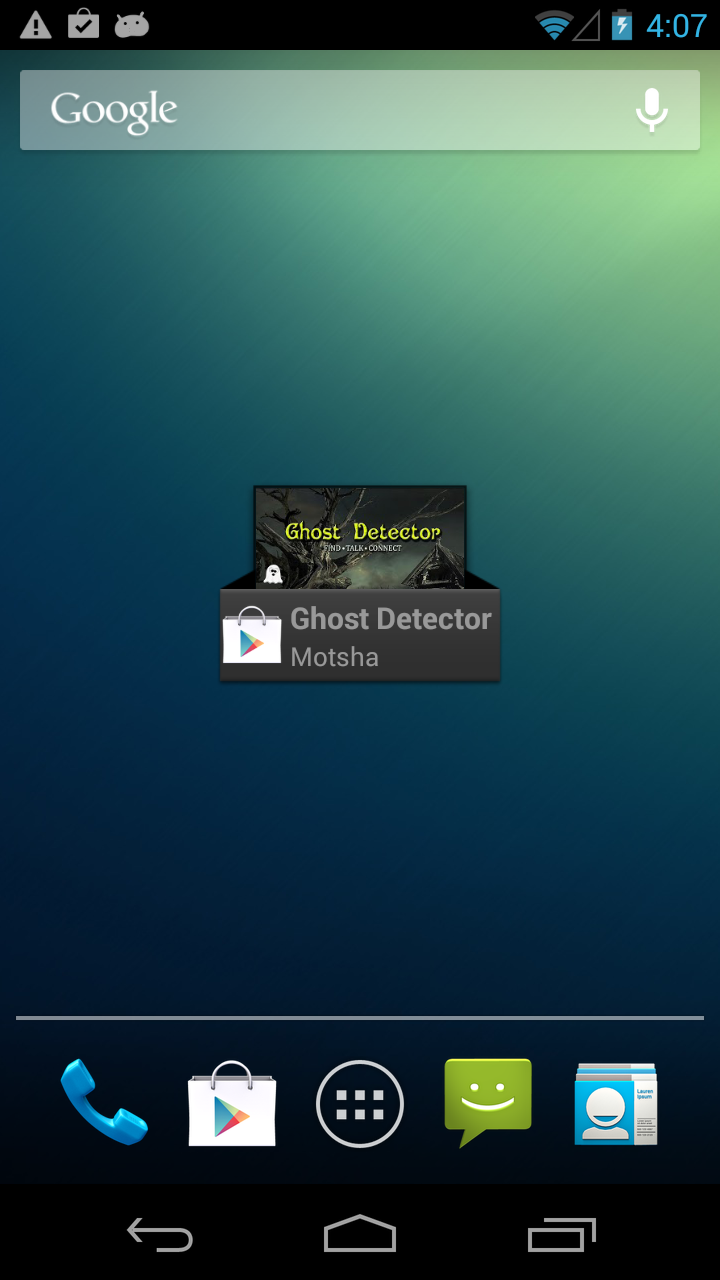 3) It is required to make changes to the play store listing after August 31st, 2014.

You have to create a feature graphic image because the you will have to show the graphic feature image if you get your app gets featured then it is must….