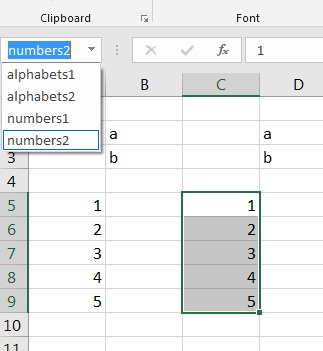 These are 4 ranges (demo ranges). As you can see, the selected range is named as numbers2. Similarly, a5:a9 is numbers1, b2:b3 is alphabets1 and d2:d3 is alphabets2. I am displaying the named ranges in another sheet in same workbook.
Here’s the code :

Everything is working fine, except I am getting some extra named ranges which aren’t there in the worksheet. 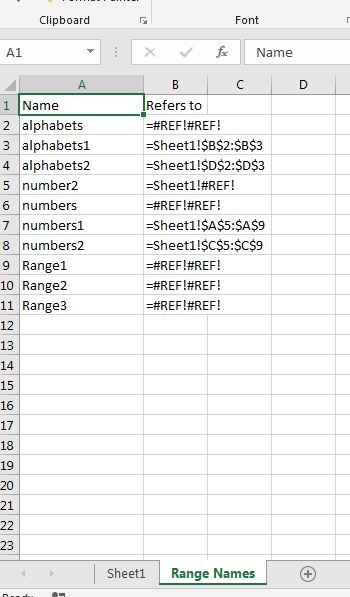 See, the new worksheet which is created. and there are two columns created. But I should get 4 named ranges, instead I am getting more.

Any thing which is wrong in the code ? 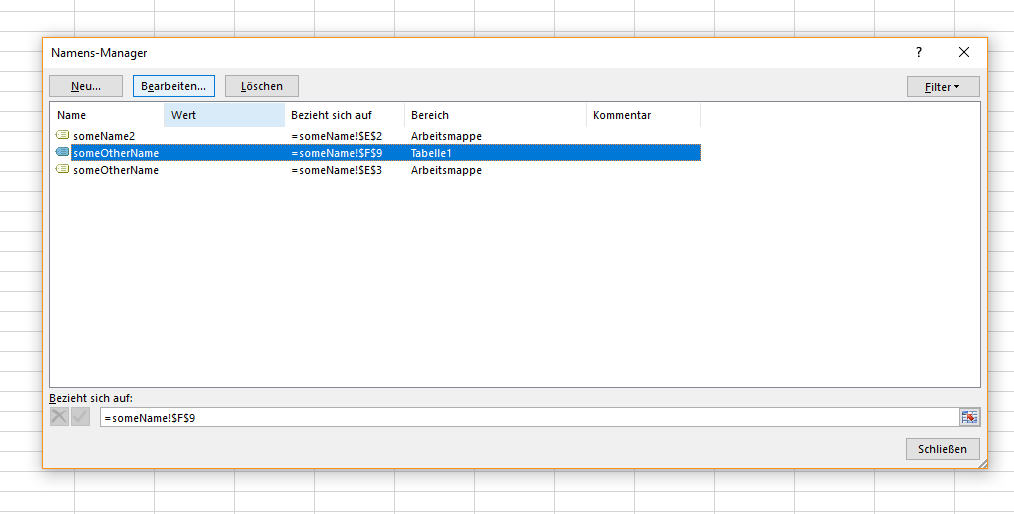 You would see anything, which is declared in the workbook and how it is declared. In your code you are looping through ActiveWorkbook.Names and in your screenshot you are showing only the names in the current worksheet.

Previous article
excel – Finding Patterns: Identify the string portion that is common to a group of cells
Next article
excel – VBA Troubles with removing .select from code