Get Associated Action For An App That Is Seeking Permission

First, apologies if the question is worded incorrectly, I didn’t know how else to put it. So, what I am trying to do is to get an app name (like Camera in the below example), when a permission window (permission_warning_template) is triggered:

So, for English language the construct in the android ROM is thus:

For example, for the Camera app, the red underlined is the id:"ACTION" : 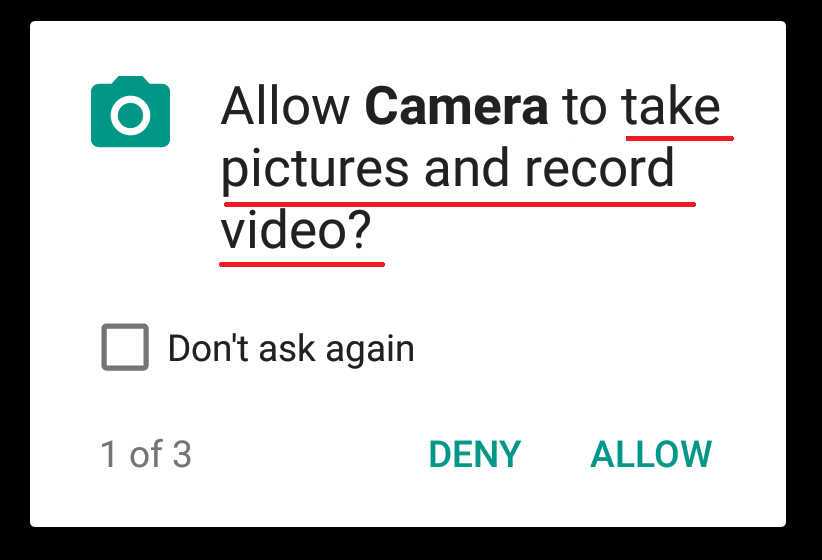 It is fairly easy to get the APP_NAME from the English permission_warning_template as the APP_NAME is surrounded by 2 constants which are Allow and to and I parse the string returned, to get the word(s) between those 2 constant strings.

Problem begins, when we move to a different language like German etc. where the APP_NAME is immediately succeeded by id:"ACTION" as follows:

and obviously, my string parsing logic doesn’t work (I cannot use a space as a delimiter for the parsing logic, as APP_NAME may have more than one word, like My Camera). Is there a way to know all possible/retrieve id:"ACTION" as a constant value so that I can retrieve the app name somehow?