How can I save and load to clouds like Dropbox, OneDrive and iCloud on Android/iOS with Gluon and javafx?

In my app I am looking to add the ability for my users to store data onto a cloud of their choosing. How could this be achieved in the best possible way? I am using Gluon Mobile which allows me to use JavaFX onto iOS and Android. 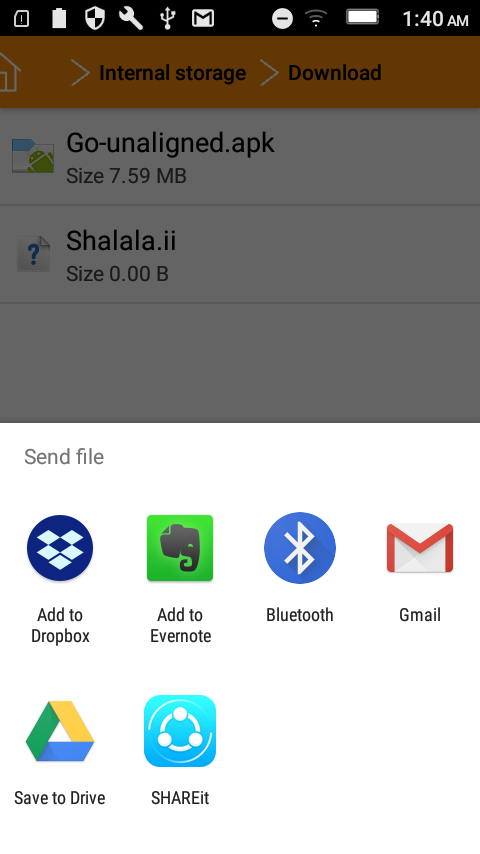 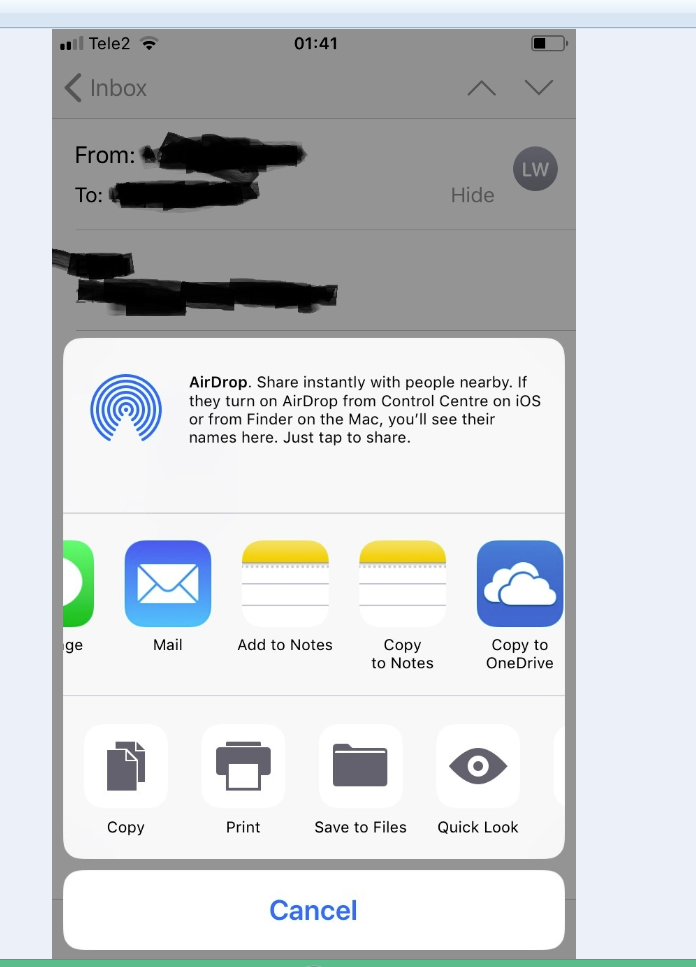 I have taken a look at Dropbox api for java and it has very good documentation on how to use their api: https://www.dropbox.com/developers-v1/core/start/java
I cannot find the same help for using Onedrive and iCloud. This is also a clear unfavorouble way of achieving my goal of allowing my app user´s to save to their clouds. I hope to avoid to have to handle these api’s.

How can I allow for my app users to store their data onto their clouds?

Edit: Trying my first solution described in the comment’s below. It works to launch app from a custom file placed onto dropbox (on Android). This did not work on OneDrive (It says The file coulden’t be opened, “no such apps installed…). They seem to have equal permissions and settings on the Android phone – so it is unclear why?

So, on OneDrive the file has to downloaded. On Google Drive it is the same, –
you cannot open the file directly inside the app – like you can on Dropbox

Previous article
I can not find my.cnf on my windows computer [duplicate]
Next article
Using Django database layer outside of Django?