Remember that onActivityCreated() method just a callback for the fragment from activity.

This seems to imply that my activity’s onCreate() method is finishing after onStart()? That can’t be the case … can it?

Let’s have a look at this picture to have a better understanding. 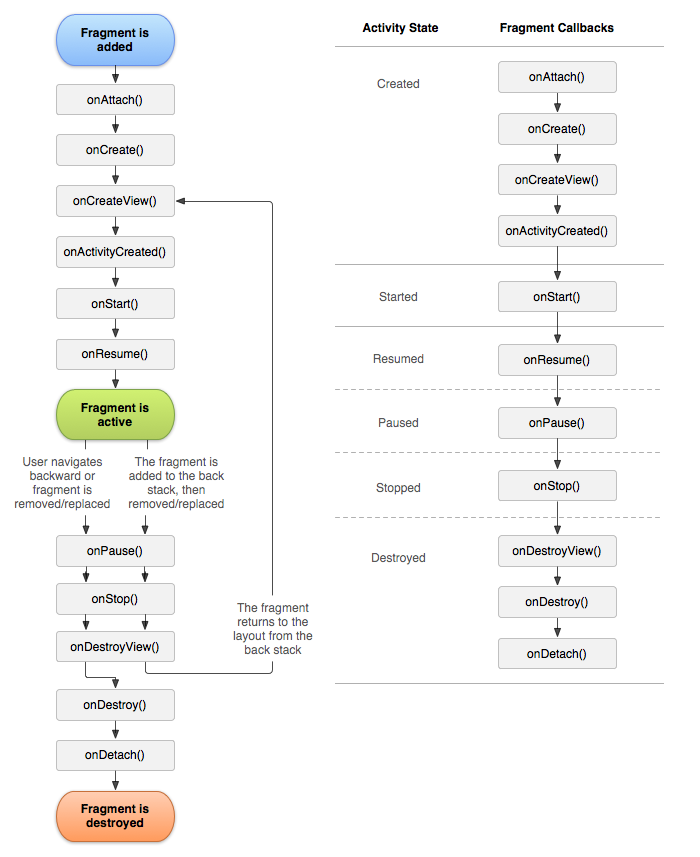 Called just before the activity becomes visible to the user.
Followed by onResume() if the activity comes to the foreground, or onStop() if it becomes hidden.

Called when the fragment’s activity has been created and this fragment’s view hierarchy instantiated. It can be used to do final initialization once these pieces are in place, such as retrieving views or restoring state. It is also useful for fragments that use setRetainInstance(boolean) to retain their instance, as this callback tells the fragment when it is fully associated with the new activity instance. This is called after onCreateView(LayoutInflater, ViewGroup, Bundle) and before onViewStateRestored(Bundle).

Furthermore, if I have multiple fragments, how can I control the order of the fragments’ onActivityCreated() calls?

It’s depend on which way you use to add your fragments to activity. Basically the order will be the order of added fragments.