I have noticed that writing in Laravel’s Controller:

before it was something like this (at least it seems to me that it was like this): 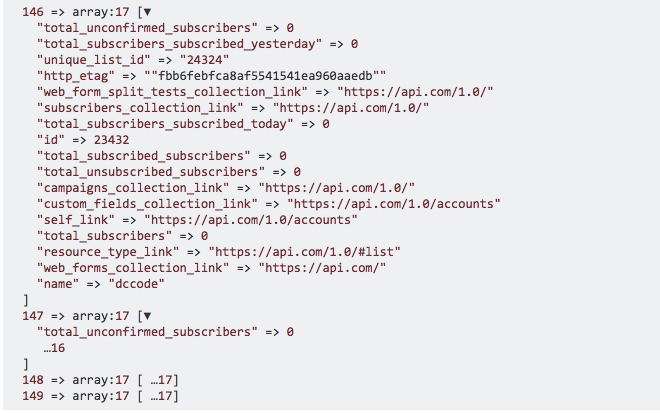 Do I have ‘false memories’?

OR, if dd() really outputted structured arrays in devtools, how do I bring it back?

I’ve posted the same question in official chrome bugs forum https://bugs.chromium.org/p/chromium/issues/detail?id=767386#c5
they said that it’d be corrected in Chrome 62 released on 17-OCT-2017, which is… TODAY:)

Workaround until the bug is fixed.

Turn it into a helper function ddd

2) Past the following in:

3) In composer.json, in the autoload section, add "files": ["app/Http/helpers.php"]