payment – Android Pay – Testing from outside US

So I need to integrate Android Pay into an application I’m working on. This option within the app will be for US users only however I am in the UK and am having great difficulty trying to test my implementation. I’m using a sandbox Stripe account atm as the payment processor.

I’ve also tried adding one of the cards found here, https://developers.google.com/android-pay/test-flows, to my Google Account however they don’t show up in the Android Pay app.

I’m at a bit of loss trying to test this, it seems very much like Google has overlooked the fact developers outside the US would like to implement this in their apps for their US customers.

Does anyone have any ideas about how I can test this?

(Btw I’m testing on a stock, unrooted Nexus 5 running Marshmallow. I’ve also tried to spoof my location to no avail.)

EDIT: Spoke to Android Pay support who informed me there is no mechanism to test outside of the US. They said it checks your IP address to determine location which is why GPS spoofing doesn’t work but it also seems proxies don’t work either so unless anyone has hacked a way around this it looks like when they say US only they mean US only – Including development 😐

Follow these steps to convert Android pay into testable environment 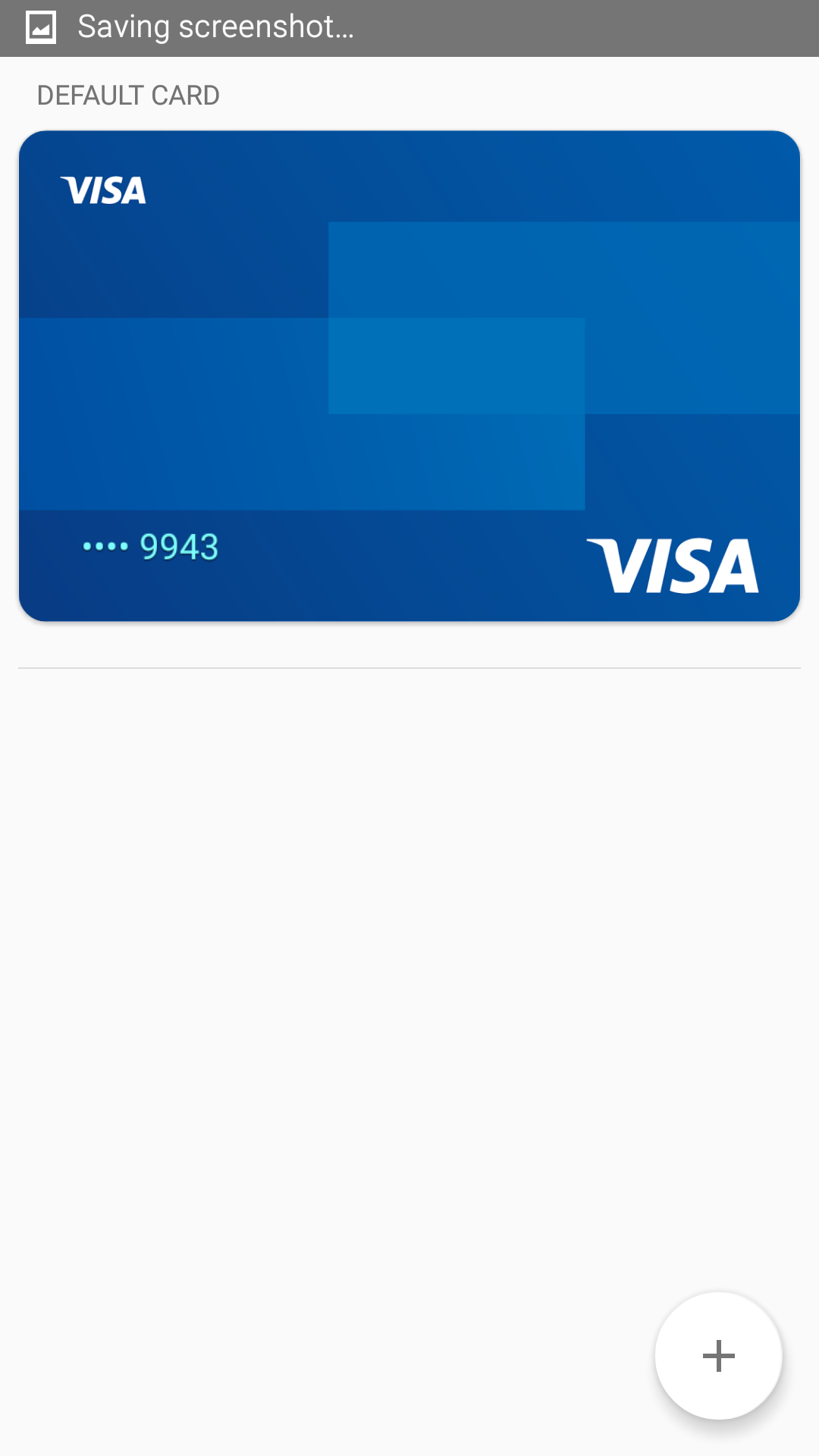 I had similar issues to what you describe, but I managed to get it working from Canada. One of the changes I had to make was to use WalletConstants.ENVIRONMENT_TEST instead of the deprecated WalletConstants.ENVIRONMENT_STAGING (the latter was mentioned in almost all tutorials and examples). I also had misconfigured the PaymentMethodTokenizationParameters on the MaskedWalletRequest.

If you are still having issues with your implementation please post the code and I can take a look.