I recently managed to get an Ingress invite, and love the way the maps are themed in that.

I know similar theming can be done for Google Maps in a browser, as shown here.

Does anybody know how Ingress themed the map on Android? Is this a feature only available to Google, or can we use it in our apps through the standard maps library? 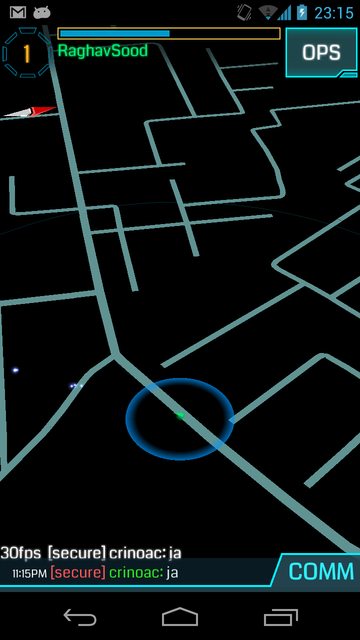 Honestly, this is a guess (a lot more of a guess for me than usual)

The MapView itself is a view. There’s constructors to take in contexts and attributes. You might be able to play with a ContextThemeWrapper or extend the mapview and do things with onDraw().

As of September 21, 2016, Google has released a feature to allow you to theme maps in a very flexible way, using JSON files that provide the theme with color for the various elements. They have also released a small web app to allow you to experiment with themes, which they have released at: Styling Wizard

You can also find Google’s documentation on this feature.

I dont think that Google Map has themes. But We have one way of getting the themed map for android app is MapBoxSDK.

mapbox sdk is similar like google map regarding the function name and other stuff. Only change is you have to use mapboxview instead of mapView in android.

This one gives you customized map skin.

Previous article
Issue while displaying item names along with images that are stored in sqlite for android
Next article
Can the center color be repositioned in an android radial-gradient drawable?